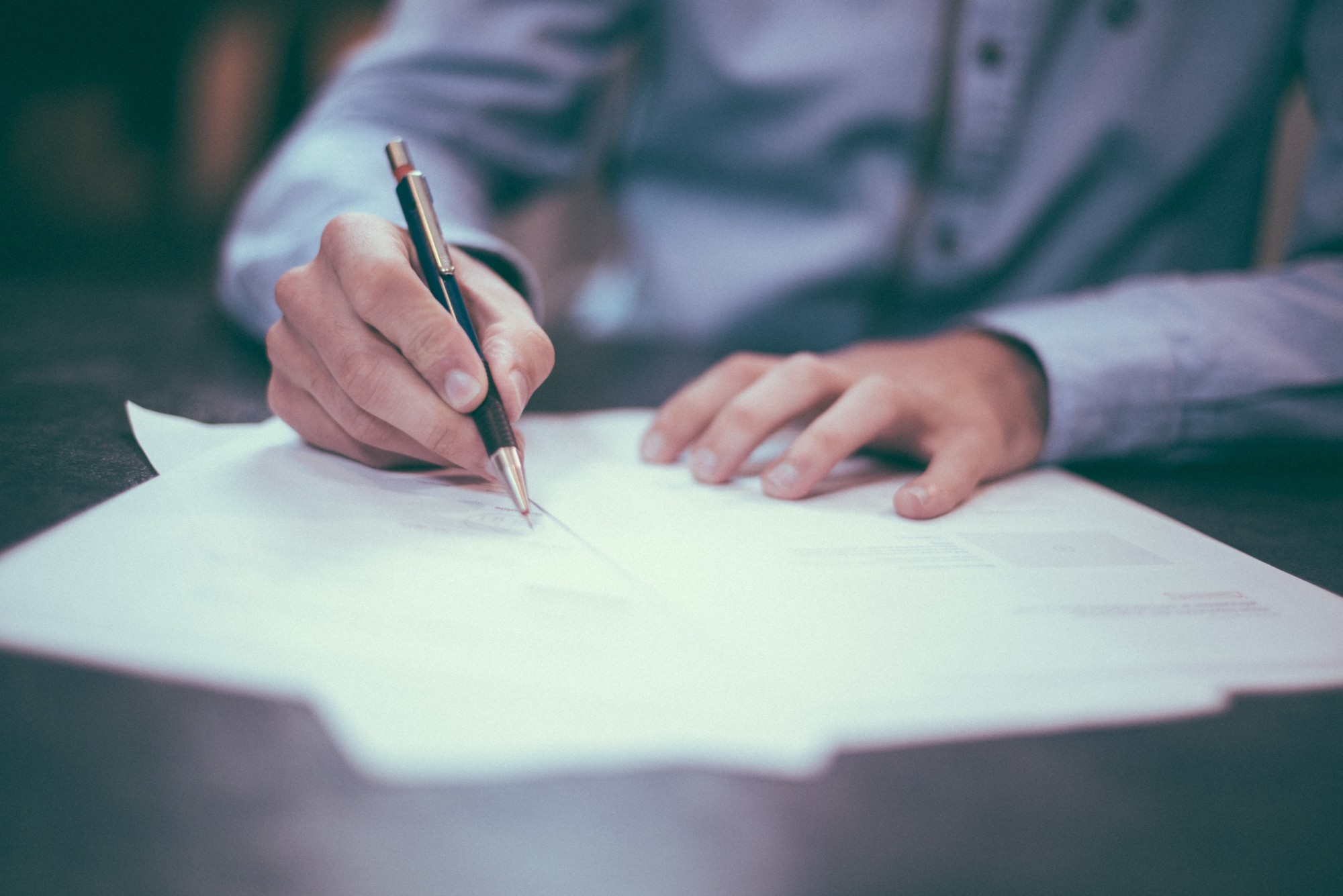 25 Sep How to Properly Deal With DCMA Corrective Action Requests

It’s difficult enough to win a government contract, and even more difficult to adhere to its standards.

Whenever a product created by a government contractor isn’t up to standard, that company may receive a Corrective Action Request (CAR) from the Defense Contract Management Agency (DCMA).

Unfortunately, this situation can be intimidating to the recipient since not everyone knows the next step to take after being contacted by this organization.

Not sure where to start? Don’t worry, we’ve got you covered.

There Are Different Levels of Corrective Action Requests

Not all CARs are the same. In fact, they’re broken up into four different tiers depending on the severity of the issue.

The term ‘severity’ here could mean the incident either requires immediate attention or that previous corrective action requests were unable to resolve the issue.

Let’s take a look at the different types.

The various levels of CARs are listed in ascending order, meaning that this level is for issues that require the least amount of attention.

Tier I CARs are issued for contractor infractions that need immediate correction and nothing else. As long as the issue is resolved, the conflict ends at this point.

The individual who receives the corrective action request varies depending on their role at their respective company. In general, employees who are able to implement corrective action (such as managers) will be the ones to handle the request.

If the problem cannot be solved immediately after receiving the request, then the DCMA will send out a Tier II CAR.

As a safety precaution, any complications that involve Safety of Flight (SOF) or Critical Safety Items (CSI) will be a minimum of Tier II when the request is issued.

As with Tier I CARs, employees who are responsible for initiating corrective action will be the ones who receive and handle the request.

This level is for contractual issues that require immediate attention and are greater in severity than a Tier II complication.

A Tier III CAR can also be issued with multiple issues that are found within the same twelve-month period, but the DCMA does not need to have sent Tier I or Tier II requests in order to send a Tier III.

Unlike Tiers I and II, this corrective action request may involve immediate consequences. This can include:

The Contracting Officer is the individual who will handle a Tier III request.

The fourth and final CAR level comes into play during two scenarios:

At this stage, it’s not uncommon for the suspension of progress payments to occur. Similarly, product acceptance activities may be dissolved entirely.

Top-level management will receive this request and be responsible for resolving it.

What Should You Do if You Receive One?

If you happen to receive a corrective action request, don’t panic. The entire purpose of this system is to resolve issues with the least amount of consequences possible.

You should, however, go to great lengths to both correct the issue and prove how you will prevent it from reoccurring in the future.

It’s vital to include certain information in response to the request. Listed below is what you should focus on.

Before you can eliminate the cause, you’ll have to find out what it is.

Given the amount of research and development that goes into the products, it’s often not difficult to see where things went wrong.

Once the cause is discovered, it should be clearly stated in your response to the corrective action request.

Your Plan to Correct the Issue

Your plan should have as much detail as it needs in order for the other party to understand your course of action.

When in doubt, thoroughly describe each step of your plan and how it will resolve the issue.

How You Plan to Prevent the Issue in the Future

A correction won’t mean much if the same issue occurs again a couple of months later. In addition to providing insight into how you will resolve the issue, explain how you’ll prevent it in the future as well.

How You Will Prevent Defective Products From Slipping Past Quality Assurance

In an ideal setting, no defects would occur. In a nearly-ideal setting, a quality assurance system would catch the defective products before they are sent to clients.

Unfortunately, neither of these situations is possible.

In your response, you should not only state how the defective product got past your quality assurance, but also what steps you’ll be taking to ensure that it won’t happen again.

A Deadline By Which the Issue Will Be Resolved

It can be difficult to determine a specific date by which the conflict will be handled but do your best to set a reasonable time frame for the corrective action report to be fulfilled.

At the very least, you should provide a date by which the corrective action will be initiated.

DCMA uses lower level CARs to get your attention before a situation gets out of control. Sometimes instead of investigating the problem, personnel chalk it up to an overzealous DCMA Representative.

I once encountered a government program manager whose manufacturer was served with a level III CAR, and DCMA was threatening a Level IV CAR. When asked how long DCMA had been threatening to do this, he said around three years but he never believed they would do it.  It took us about eight months to rebuild relationships, fix the problems and get the CAR resolved. That was eight months the company earned no money, the production line went cold, and the War Fighter had to wait to receive critical equipment.

Some manufacturers may see onsite DCMA representatives as the enemy and actually treat them poorly–even ostracizing them within the facility.  This action causes problems to escalate until an upper level CAR is issued. Upper level CARs can stop the flow of the problem manufacturing line and, if left to grow, can shut down all manufacturing lines, including those not out of compliance that supply goods to the government. It is best to have a transparent, open working relationship with your DCMA representatives

But it doesn’t have to be.

DASG will assist your company in the development and implementation of plans and procedures to eliminate problems cited in Corrective Action Requests.

DASG employees have hands-on experience bringing DCMA and industry together to work through all quality issues and develop procedures to keep production within requirements once the CAR is lifted.

Contact our team to learn more about how we can assist you with Corrective Action Requests.

Please send us your feedback!