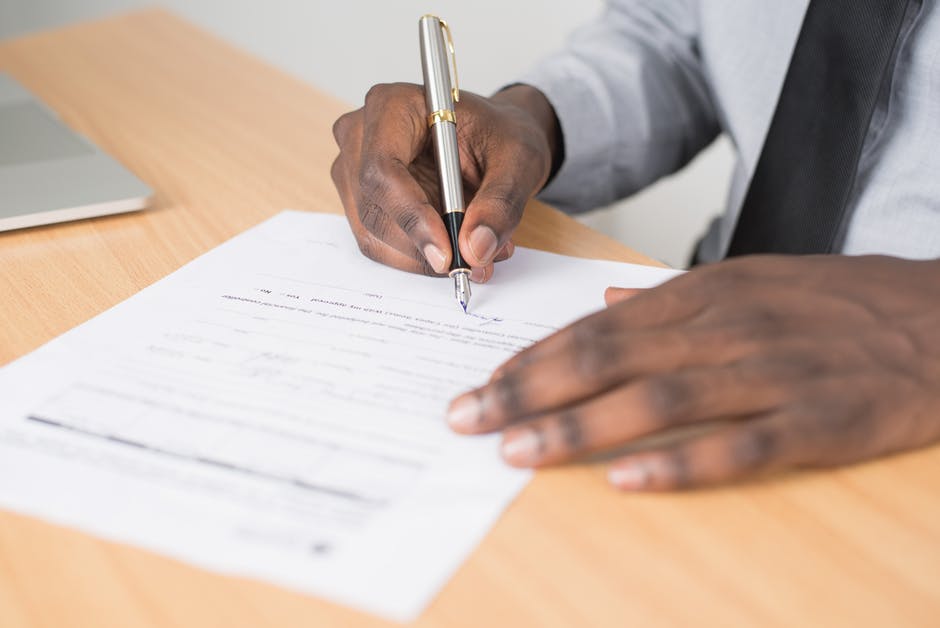 03 Mar Contracting Processes: Preparing a Proposal the Government Will Accept

If you scroll through the different contracting processes found on government websites, the likes of BETASAMS and such, you’ll see numerous government announcements enticing vendors to place bids. Business owners usually don’t have to be told twice how much government contracts can help boost their... 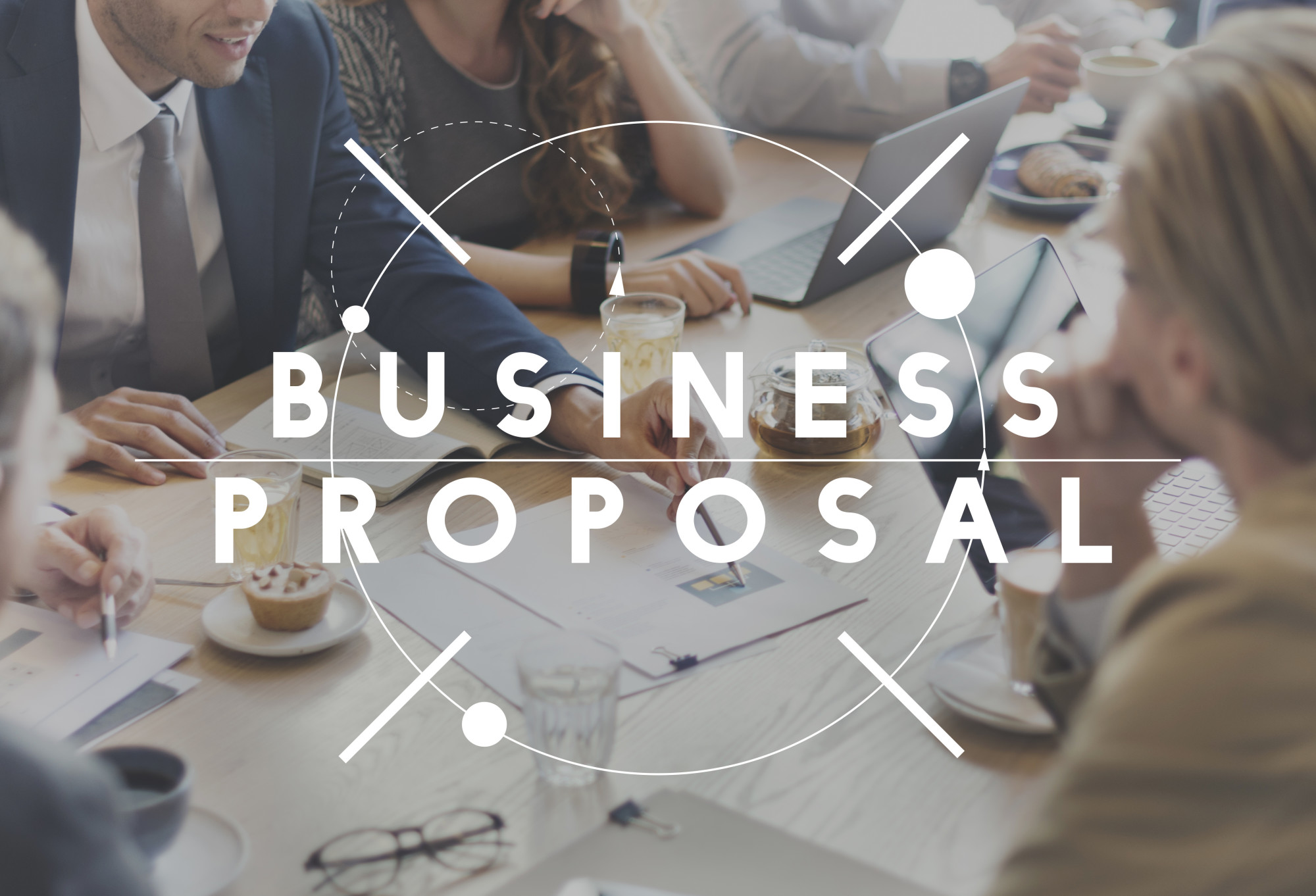 In 2018-2019, the value of contracts that the United States government awarded small businesses was a staggering $6.3 billion. That figure was almost double the amount the federal government awarded in the 2016-2017 period. This is good news for business owners around the country. But not... 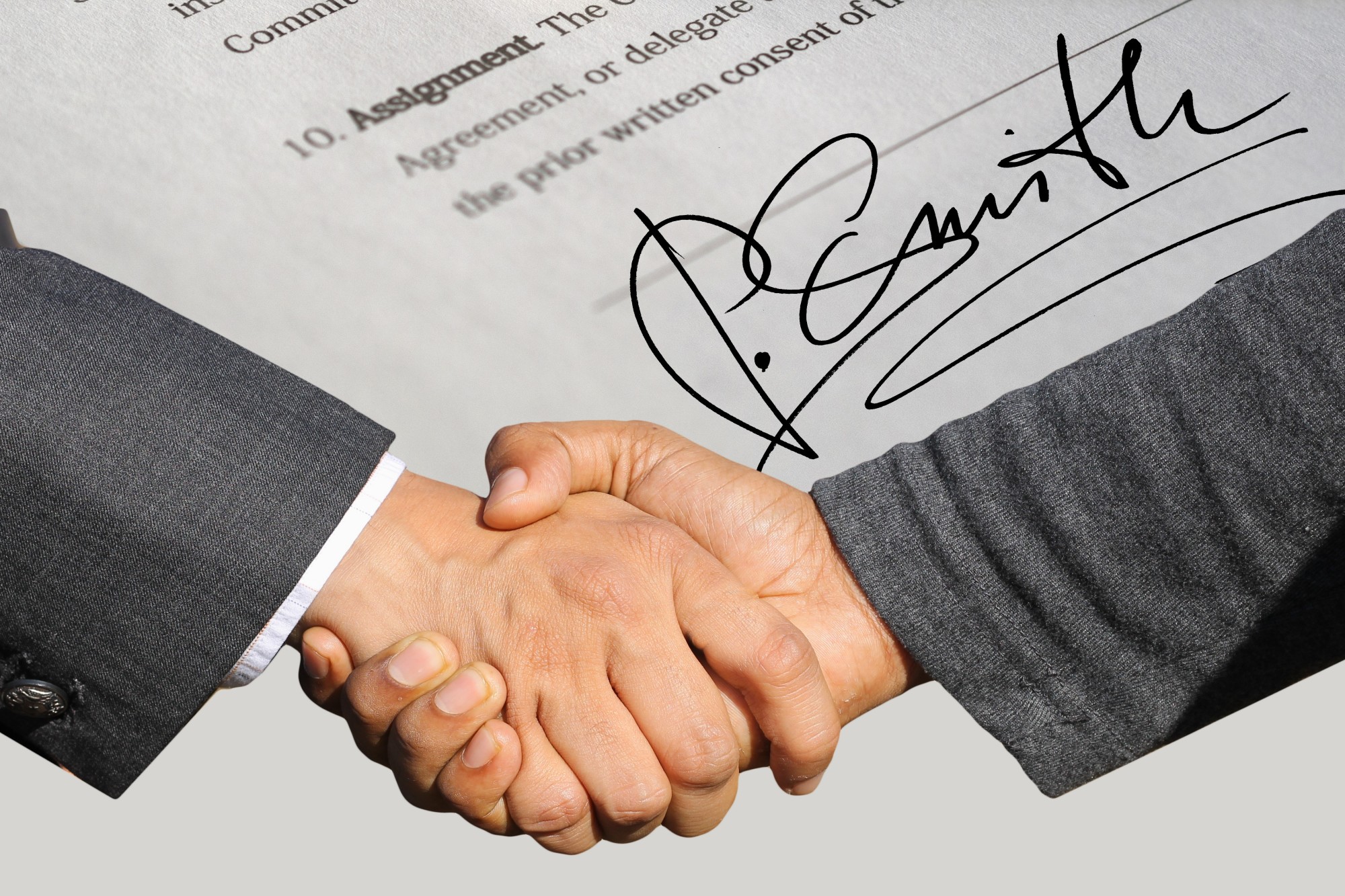 Running your own business as a defense contractor is no easy feat. When you're ready to seek a contract with the government, you need to ensure you're giving it your best effort. In particular, you need to draft the most successful proposal possible.  The good news...